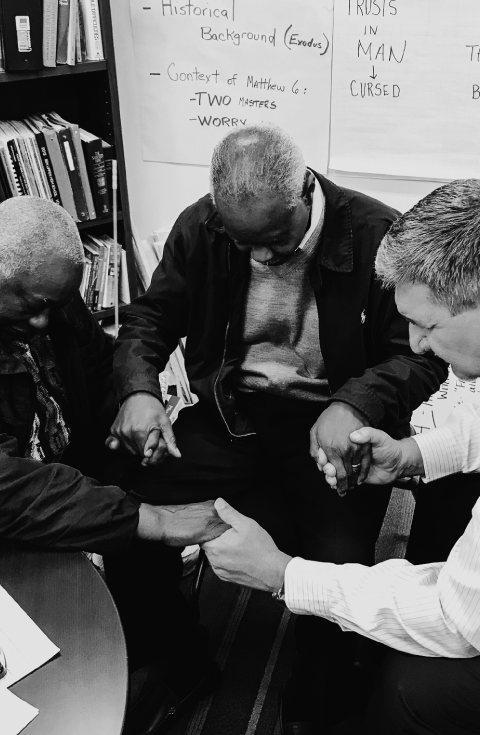 Providence Home was founded in 1963 by Johnny Zenoni, a reformed alcoholic who was arrested and woke up in jail for driving under the influence. From that day forward, Johnny decided to entrust his life to God. He “dried out” at a rehabilitation center in Ridgeway, SC and joined Alcoholics Anonymous where he began to work with other alcoholics. Making it his life’s mission to help men like himself get back on their feet and transform their lives through the power of Jesus Christ, he poured his life into ministry to men.  Providence Home was born from humble beginnings when he took in eight alcoholic men at his own expense on a farm in Lexington County. Over the years, Providence Home grew to include a chapel, community outreach program, counseling, and ministry to women by 1971. By the mid-1980’s, Providence Home had based its headquarters on North Main Street, Columbia, with shelters for both men and women. However, in June 1991, Providence Home became two legally separated entities. The men’s side retained the name Providence Home and the women’s home became The Women’s Shelter.

For nearly six decades, Providence Home has been a place of redemption and hope for men striving to break the bonds of addiction and reunite whole and healthy with their families and communities.

Today, the mission remains unchanged. Providence Home is a Christ-focused ministry for men that promotes recovery from drugs, alcohol, and incarceration.