There’s always a lot going on at Providence Home! We are currently in the process of expanding, and we regularly offer on and off-site events to help our community engage with our residents and our mission. If you are interested in getting more involved with Providence Home, check out our event calendar and join us at our upcoming events! Stay up to date with our current news by subscribing to our newsletter or contact us to find out more! 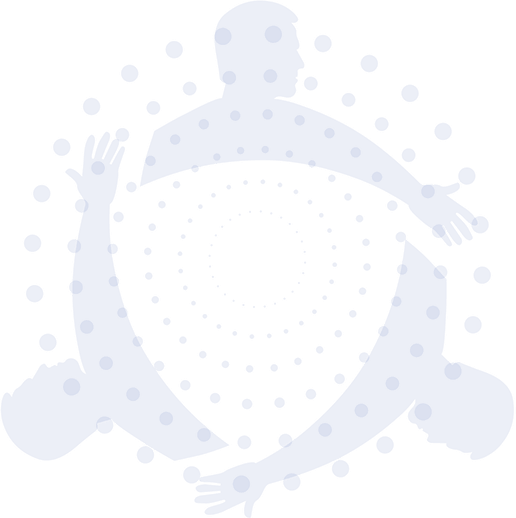 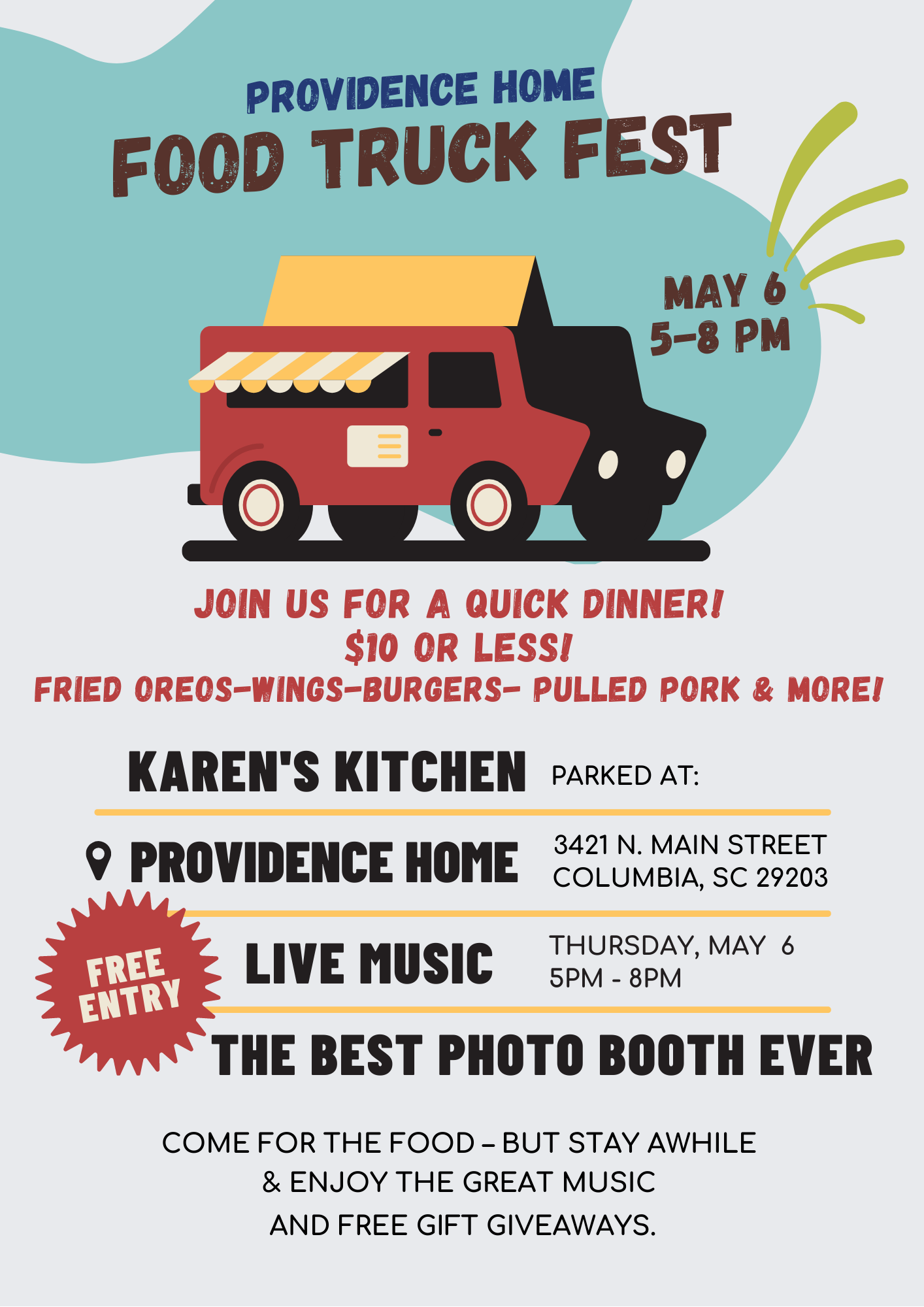 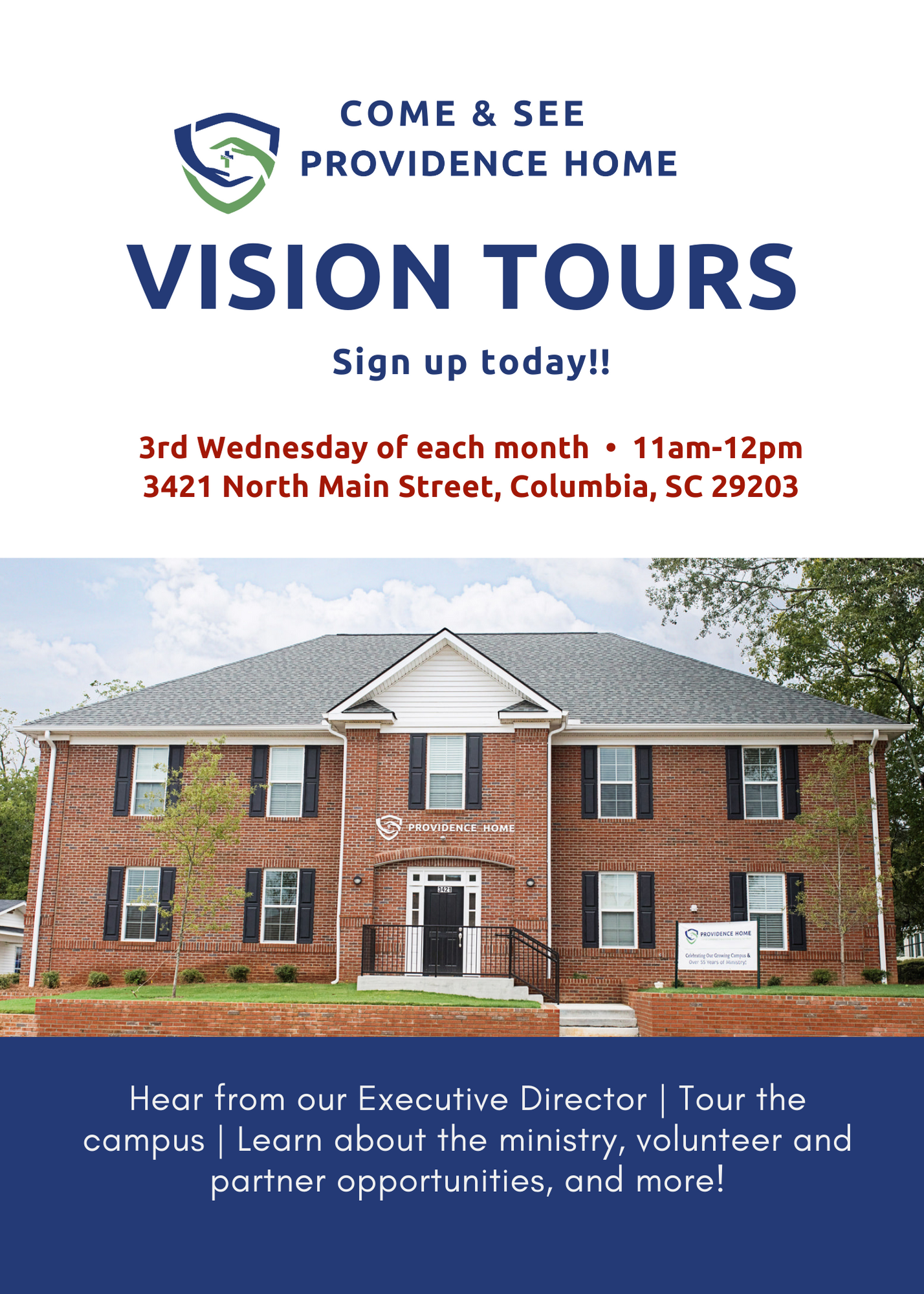 3rd Wednesday of every month

Grab a friend and come see our campus! Join us the third Wednesday of every month from 11:00 am – 12:00 noon and hear from our Executive Director, plus learn about our ministry and volunteer opportunities. You can register for a tour here. 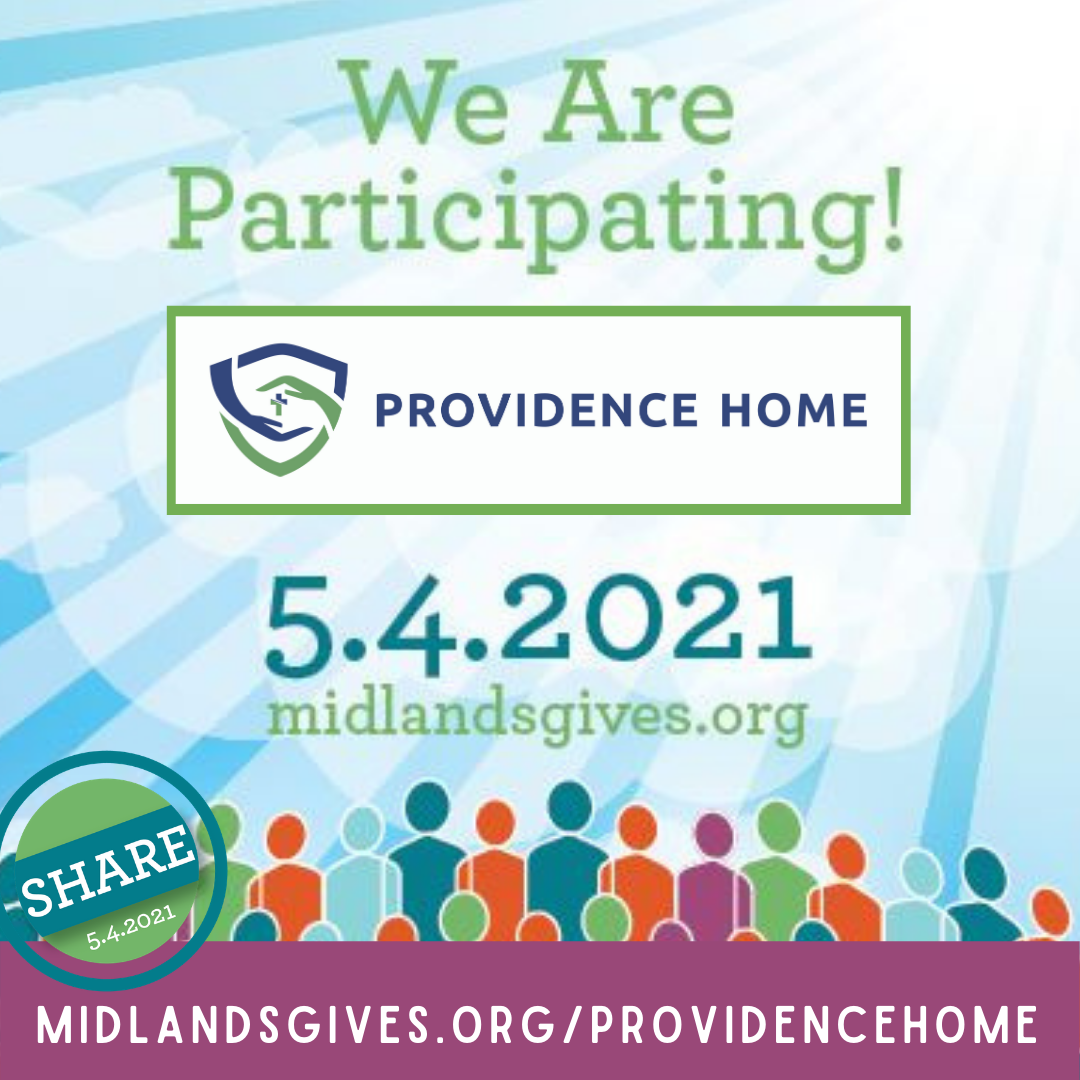 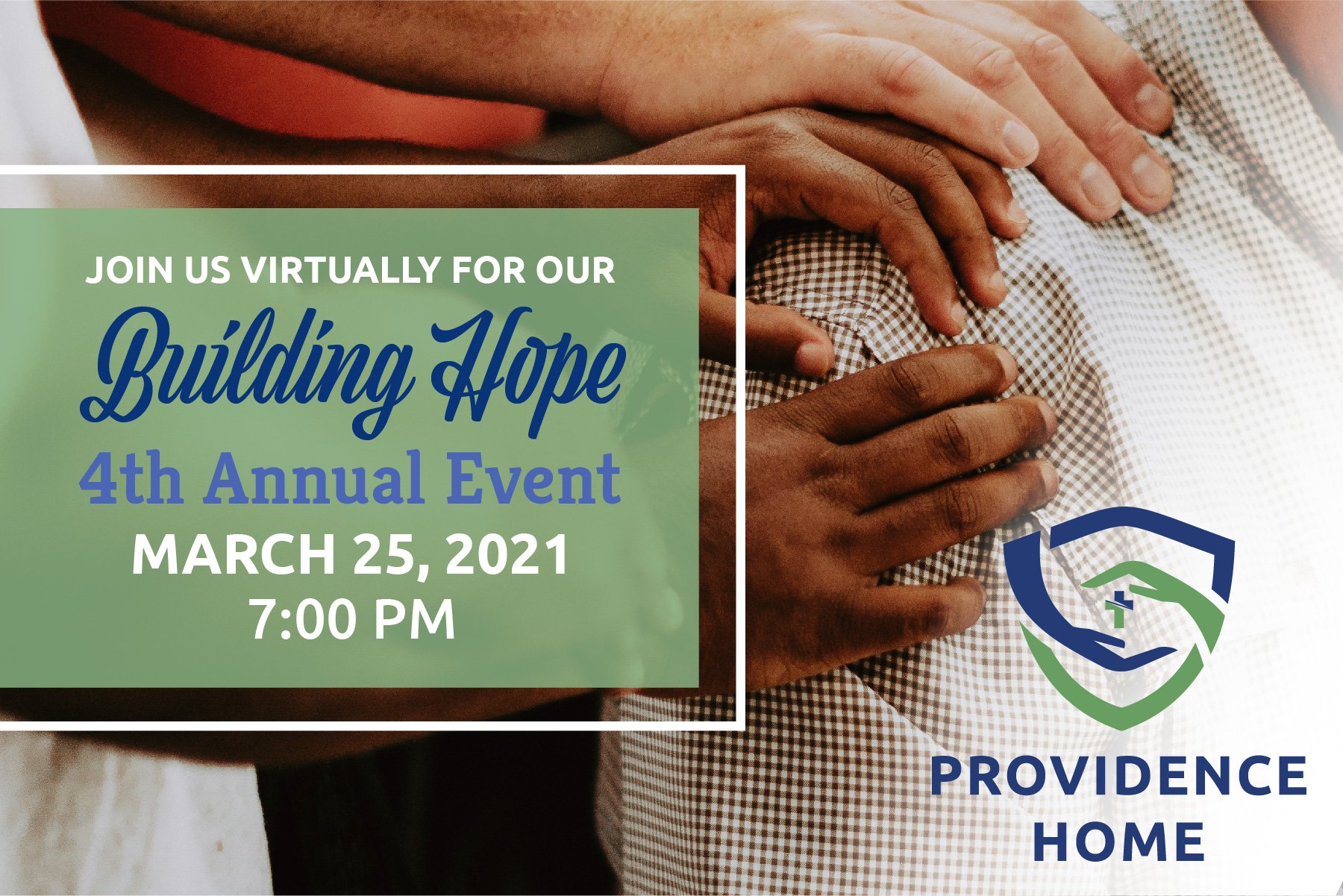 Join us at providencehomeevents.org or on our Facebook page!

We are excited to announce that Providence Home is partnering with The Blood Connection for our charity blood drive.

All Donors Will Receive: 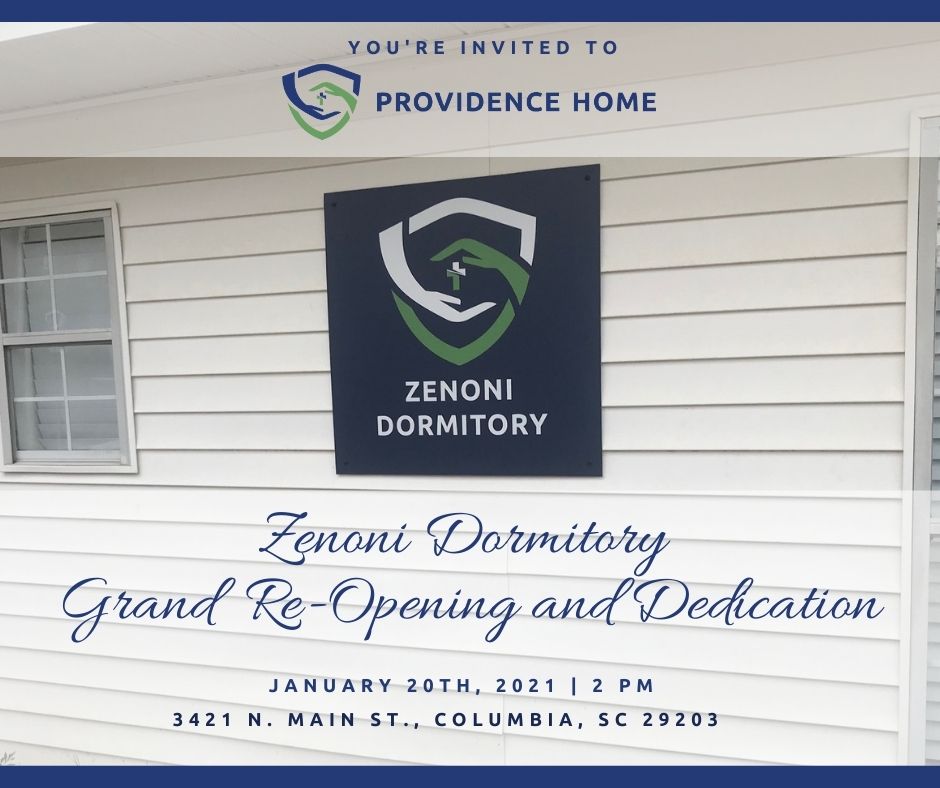 Providence Home is celebrating the renovation of the Zenoni Dormitory with a dedication remembering the late founder of Providence Home and the legacy of his work.

The campus at 3421 N. Main Street recently expanded with the opening of the beautiful brick, two-story Southeastern Freight Lines (SEFL) Dormitory in August 2020, adding 27 beds, and almost doubling the ministry’s housing capacity for men in need. Immediately following the opening of the new SEFL dormitory, renovations began on the Zenoni Dormitory. The Zenoni dorm was originally built in 1996 and named in memory of the founder, two and a half years after his passing December 13, 1993. Once filled, the total resident population on campus will increase to 60 men.

There will be a ceremonial dedication from 2:00 pm – 3:00 pm on Wednesday, January 20th to celebrate.  The public is invited to attend. 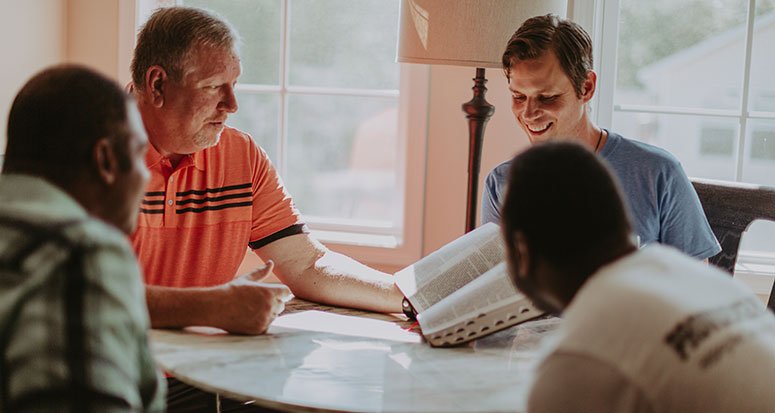 WHAT OUR RESIDENTS SAY 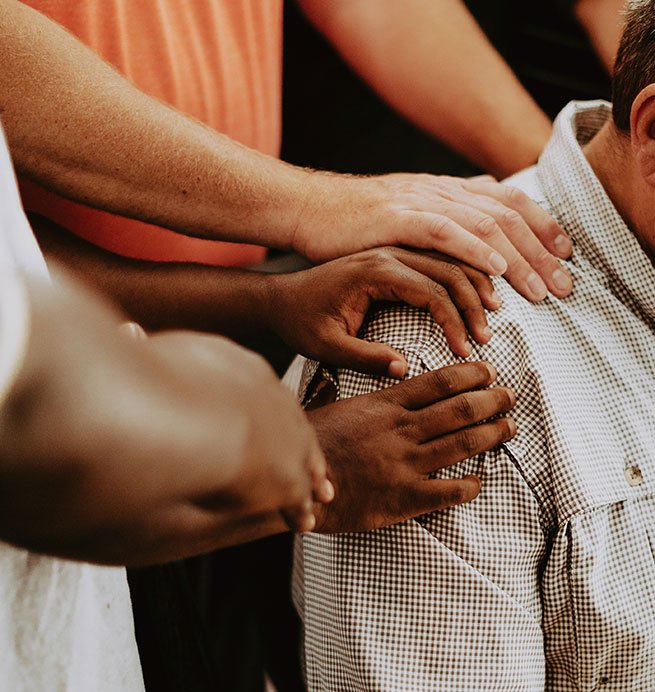 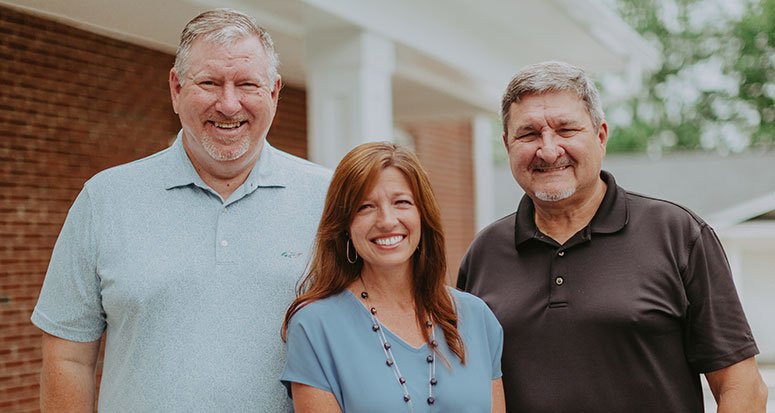 MEET THE PROVIDENCE STAFF & BOARD